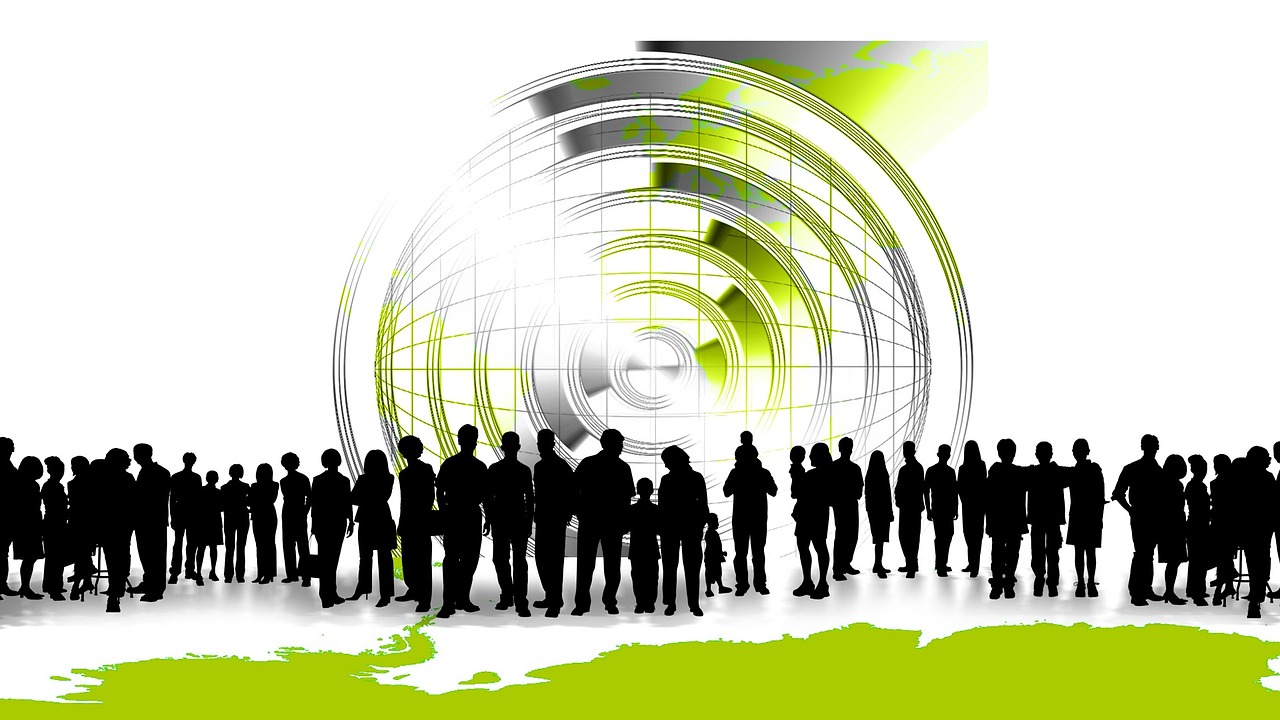 A segment aired on NBC titled “How Minority Businesses Are Driving America’s Growth” discussed the rise of minority owned businesses and their financial impact.

The video segment narrated by Richard Lui of NBC starts by stating that minority owned businesses have grown almost five times faster than non-minority owned businesses since Asian Americans Advancing Justice. President Busby of the U.S. Black Chambers stated “I think what you’re seeing is many young as well as minority individuals are being given the opportunity to leave corporate america and start their own firms and grow these firms from within their own communities as well as outside.”.

Businesses owned by African-Americans sell $136 billion in products, Latino-Americans $351 billion and Asian-Americans $547 billion. In the NBC video published on March 9th 2015, the question is asked “why so high?”. As stated in the video, business ownership is often a response to challenges that immigrants face when they first come to this country, language being a big one. The immigrant’s children don’t face those same obstacles.

The numbers listed above are the figures minorities generate through the businesses they own. The second part of the financial equation is the money the minority community spends as consumers. When the consumers spend is added, the figures show that each group boost the economy almost equally. African-American business generate $1.2 trillion, Latino-Americans $1.7 trillion and Asian-Americans $1.3 trillion – numbers that have the potential to be more important than population count.

In addition to the financial impact, the number of employees employed through minority-owned businesses is substantial.  900,000 by African-American owned businesses, 1.9 million by Latino-American businesses, and 3 million at Asian-American businesses on the payrolls. President Busby of the U.S. Black Chambers stated “that is now showing that not only is America browning but it’s also showing that these individuals are starting and growing firms to the point where they can hire individuals. We think that’s a good thing”.

The NBC segment wraps-up by talking about how the impact of minority-owned businesses could spike more. Stating that immigrants start businesses almost twice as often as native born citizens as researched from Koffman.

Stay up to date with the latest news and events that bring opportunity and our community together!

You have Successfully Subscribed!