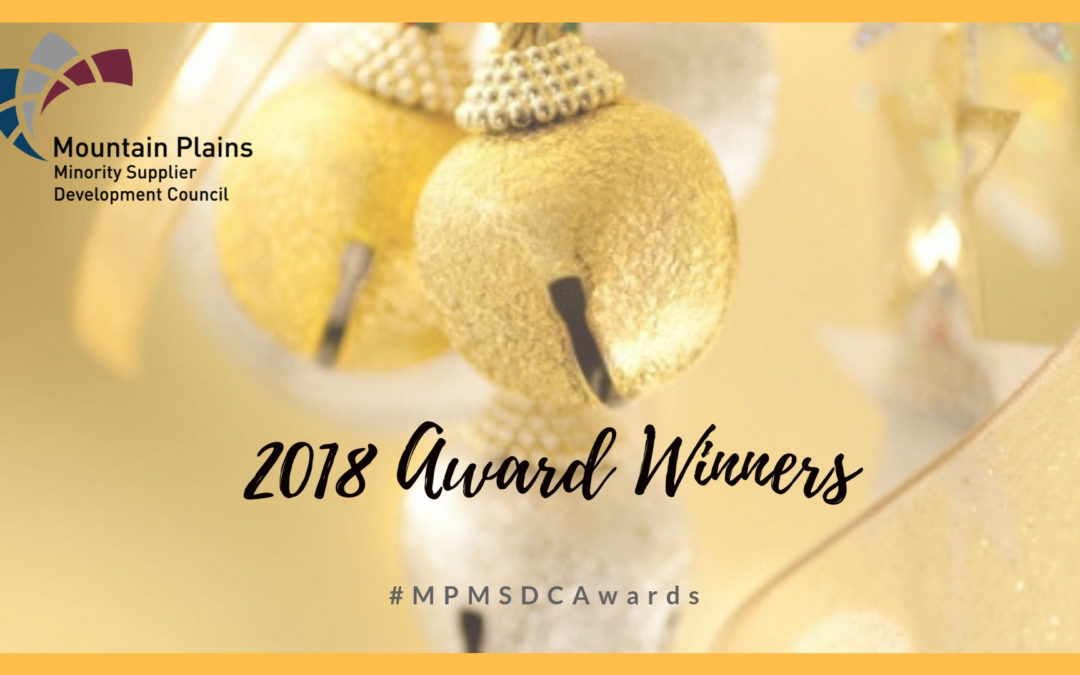 Golden-based MolsonCoors was presented with the Corporation of the Year Award, nominated for exemplifying a culture conducive to the growth of certified Minority Business Entrepreneurs (MBEs). MolsonCoors has dedicated an extraordinary amount of resources and business procurement opportunities with Certified MBEs, with an emphases on supplier diversity.

Lynn Abrams, the Procurement Enablement Specialist for Kansas City, Missouri based Hallmark was recognized with the Advocate of the Year Award and will be presented her award later this month. Ms. Abrams was nominated for her passion, commitment, and mentorship to MBEs.

The Council Champion Award was presented to Warren Elbeck, the Supplier Diversity Program Manager at Raytheon in Aurora, Colorado. Mr. Elbeck was honored as a longtime supporter of MPMSDC where he supports, volunteers, and serves as Board Member.

“We are honored to have the opportunity to recognize our corporate members and MBEs at this year’s Holiday and Awards Party,” said Stan Sena, President and CEO of MPMSDC. “This year’s recipients have gone above and beyond in supporting our council and local business communities.” 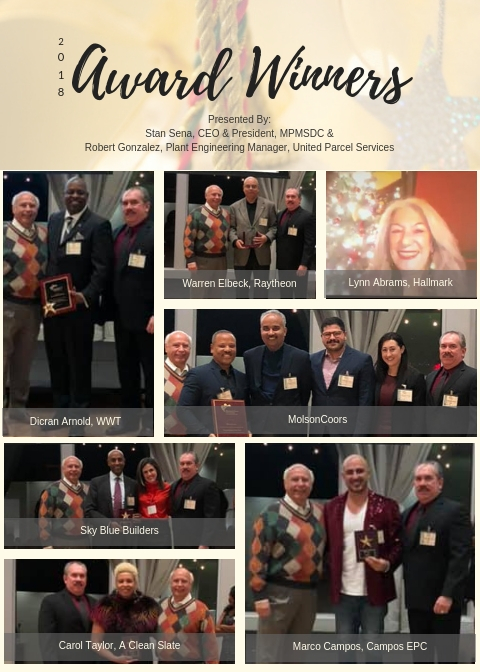 Stay up to date with the latest news and events that bring opportunity and our community together!

You have Successfully Subscribed!